If you are forced to have sex, or someone has sex with you without your agreement (consent), this is rape.

This content has been written for children and young people. If you’re looking for information for over 18s, visit our Types of Crime information about rape.

In England and Wales, the criminal definition of rape is when a man or boy forces his penis into a person’s vagina, anus (bottom) or mouth. Both boys and girls can be raped.

Both men and women can be offenders of sexual assault and sexual harassment, and these are very serious crimes. 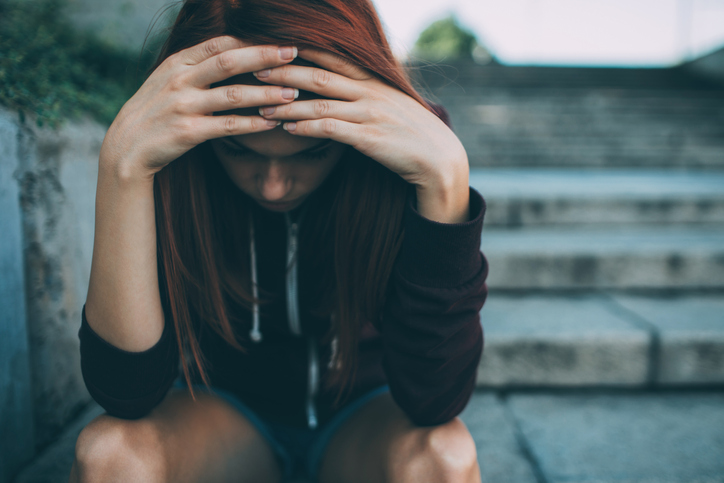 Was it my fault?

No. Whatever the circumstances, nobody has the right to force you to have sex, or have sex with you without your agreement, so this is not your fault. But many young people are worried about reporting rape to the police because they:

No matter what happened, the police will take it very seriously, and there are lots of organisations who can help you think about what you can do next.

What can I do?

You may feel worried, sad, scared or angry, especially if you’re trying to deal with this all on your own. Lots of people find that it can help if they talk to someone. Some things you can do are:

If you are worried about a friend, we have some tips on how you can start the conversation and get them the right help.

Your questions answered about rape

Can boys and men be raped?

Yes, boys and men can be sexually assaulted and raped. This could happen to gay or straight men, and isn’t about your sexuality. You can be sexually assaulted by a male or a female. It’s important to understand that this doesn’t mean you are weak – often boys feel like they should be able to stop it because they are male. Sexual assault and rape is about the abuse of power. It is never your fault and the police will take it seriously.

If I was too drunk to say no, was it my fault?

It is never your fault. Nobody has a right to have sex with you without your agreement. If you were too drunk to give your consent, then you were raped.

I think I was drugged, what can I do?

It’s important if you think you have been drugged that you get medical help as soon as possible. It is difficult to know what effect this is having on your body as everyone reacts differently. If you have also taken other drugs, or alcohol, these could react together so it’s important to be honest about what might be in your system. A nurse can do a urine test to find out exactly what drug you have taken and give you the right medical advice. An attacker may use a date rape drug to make you more vulnerable and stop you from remembering clearly what happened. It is not your fault, and the police will take this seriously.

If it’s my boyfriend or girlfriend, is it still rape?

Who can help me?

Victim Support/You&Co – you can contact your nearest Victim Support office, call the 24/7 Supportline, contact us via live chat, or if you are 16 or older, you can create a My Support Space account. This is a free, safe and secure online space where you can work through interactive guides to help you move forward after crime.

Rape Crisis – support for women and girls who have been raped or experienced sexual violence: 0808 802 9999.

Childline – 24-hour support for young people, both on the phone and through online chats and message boards, on rape, sexual assault and a range of other issues: 0800 1111.

The Mix – information and support for under 25s on a whole range of issues, including rape and sexual assault as well as safe sexual relationships. Get confidential help by email, text, webchat or phone: 0808 808 4994.