How can reporting help?

It can be difficult to decide whether or not you should tell the police and you may be worried about what will happen if you do report the crime. But you can get help.

This content has been written for children and young people. If you’re looking for information for over 18s, visit our Help and Support information.

You might think the police will not believe you or take you seriously, or they will view the crime as not important enough to do anything about. If the offender is someone you know, especially a friend or family member, you may be worried about getting them in to trouble. Remember, the police are there to listen and protect you, and even if you have had a bad experience with them in the past, if you are a victim of crime they will help you. The Victim’s Code tells you how the police should support you when you have been a victim or witness of crime. 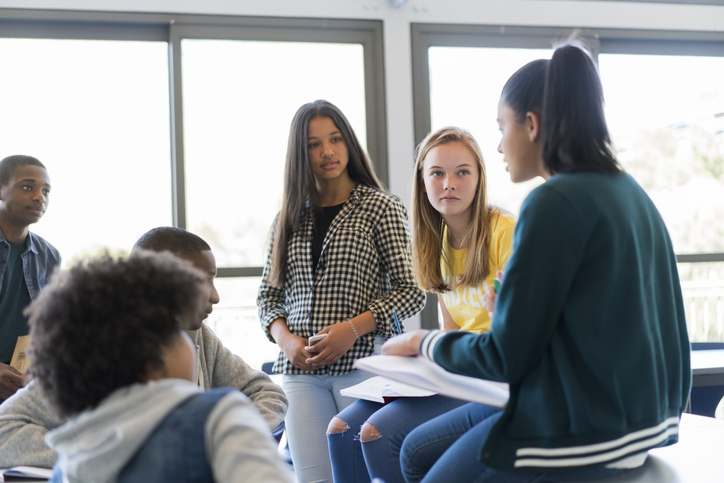 Should I report a crime?

Lots of people find it difficult to report a crime to police, but it can really help to talk to an adult you can trust – maybe a parent, a family member, a teacher, youth worker, or young victim or young witness supporter – about the problem, and ask for their help. You can also make a list of the ‘pros and cons’ – the reasons why you think you should tell the police, and the reasons why you think you shouldn’t – so that it is easier to make the decision.

Things to think about

Before you try to decide, there are a few important things to remember:

How reporting a crime can help

If I report it, the offender may be caught and stopped

If you do report it then the police may do an investigation and there is a chance that the offender will be caught or brought to justice for what they have done.

I want this to stop

If you are the victim of a crime or are being affected by a crime that keeps on happening – for example, bullying, abuse or domestic violence – then as well as getting support, you need to make sure that the crime stops happening. Reporting it to the police will help that to happen.

I want to be able to tell my story

Sometimes, although you are the victim of crime, people don’t know what’s happened to you, or may think it’s your fault. It can help you to recover from a crime and move on if you have the chance to tell your side of the story; the police should listen to what you have to say, and if the case goes to court, you will also have the chance to tell your story if you give evidence as a witness.

I don’t want other people to get hurt

By reporting a crime; you can help to make sure that other people don’t become victims.

I can get extra help and support

Once you have reported a crime to the police you will be referred onto services that can help you such as You & Co. However, you can refer yourself to You & Co without reporting it to the police – check out our services near you.

What's stopping me reporting the crime?

Lots of young people tell us that they haven’t reported a crime because they didn’t trust the police or the court system to help them and keep them safe.

You may be worried that:

You won’t get any support

Although You&Co will support you whether you report the crime or not, the police are only likely to offer support if the crime is officially reported. Once you do report the crime, you will automatically be referred to Victim Support and You & Co for support, and other agencies will be there to help you too.

You won’t be believed

Sometimes it’s difficult to explain what happened to you, and how it happened; and if you can’t explain it properly, or you can’t prove it, then you might be worried that the police just won’t believe what you say. You can talk to a trusted adult or an organisation like You&Co who can help you plan what to say to the police and report it.

You may get hurt for being a grass

It’s bad enough being a victim of crime, but if you report it then some people you think of as friends might turn against you, other people might call you  a ‘grass’, and the person who committed the crime – or their friends or family – might try to scare you, threaten you or hurt you. If you tell the police that you are frightened of being hurt they will help keep you safe. You can even report a crime anonymously to fearless.org.uk so that the police don’t know that you have been involved.

Even if you report it – nothing will happen

It might be your word against someone else’s, or the police may not be able to complete an investigation because there is not enough information. However, you might have some information that means the police can do something about it.

If it went to court, you don’t think you could give evidence

There is lots of support for young victims who give evidence in court. The interactive courtroom shows you what this support looks like.

It goes to court, but they get found not guilty?

No-one can predict the outcome of an investigation or trial. However, if there is a not guilty verdict it doesn’t mean that people don’t believe you just that there wasn’t enough evidence. Some young people tell us that even when there is a not guilty verdict, they are still pleased that they went to court because people had to listen to their side of the story. You will still get support from the police and organisations like You & Co through the whole process and even after the trial.

How do I decide?

Whatever you decide to do, it’s important that it’s your choice. You might want to ask for help from an adult you can trust, such as a parent or family member, teacher, youth worker or young victim supporter.

By talking to them it may be easier to make a decision, but it must be your decision. You & Co won’t push you into reporting to the police, but we do want you to have all the facts.

Here are some of the things you may not know, but can help you to decide:

You will now be taken to our donation form. Victim Support uses a third party to manage donations. Click OK to continue.