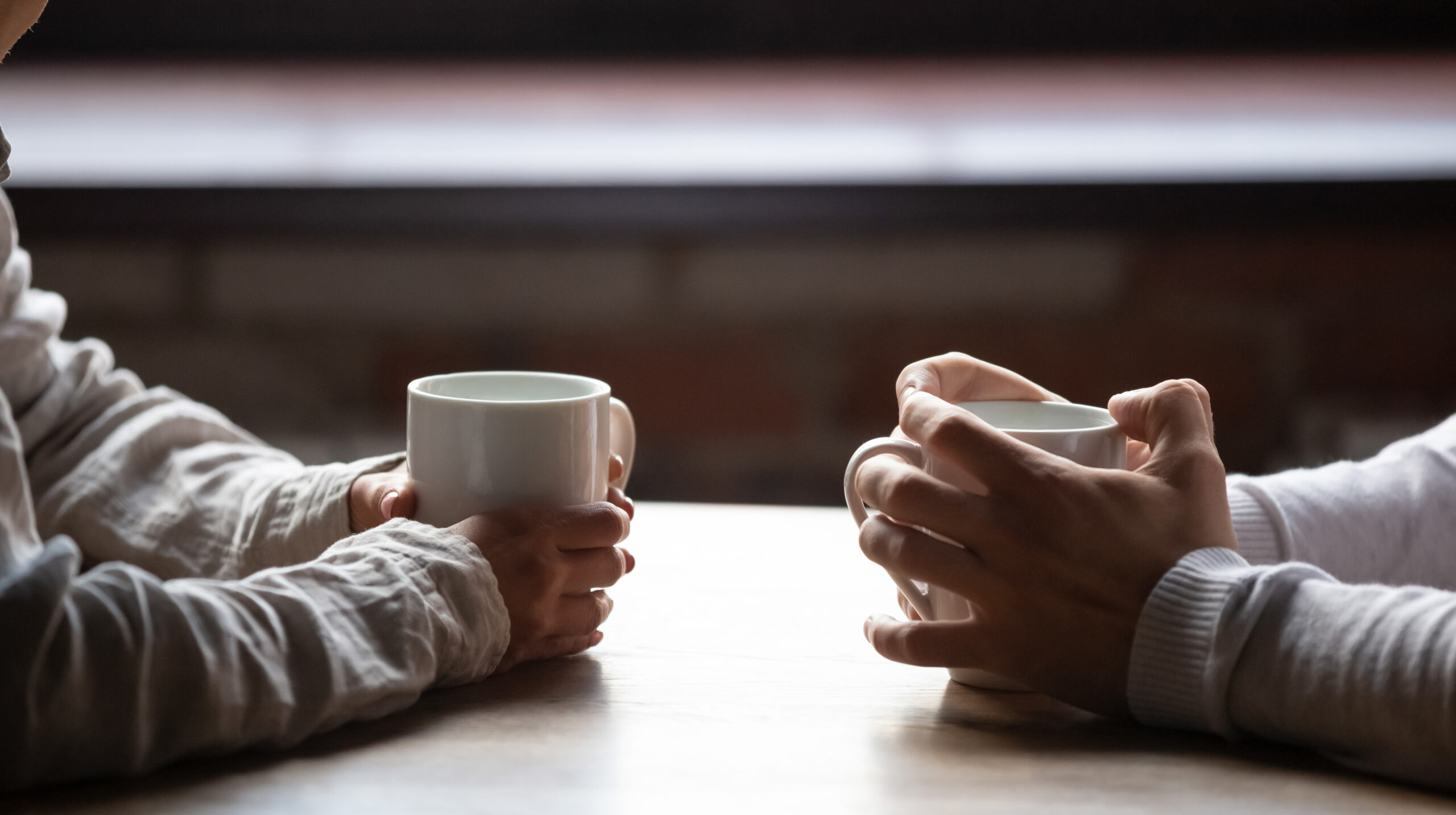 Last year we offered immediate support to over 7,000 people affected by crime in Cumbria, and gave in-depth support to more than 800 people.

Read some of our service user’s stories about how they’ve moved forward after crime.

We helped Tracey (not her real name), who experienced domestic abuse over many years and was assigned her own Independent Domestic Violence Advisor.

I have an amazing IDVA and she has been my anchor on normality for months while I’ve been processing the end of ten years of domestic abuse in various forms. From the moment she rang me and I sobbed through every single phone call, to now, when we talk and she fills me with confidence and reassurance that I’m on track and doing ok.

Initially, I was terrified of pressing charges but with my IDVA’s support I did.  My perpetrator has been in prison facing charges for years of abuse towards me. I could never have coped with that on my own. Never.

My home was secured through Victim Support and that gave me so much confidence. The stresses and strains were removed and the Victim Support service is like the warmest of comfort blankets wrapped around you. Protecting and encouraging and filling you full of confidence to face each day. I couldn’t have got through each day without the service. It’s been my lifeline and advice line all in one lovely bundle. I couldn’t have asked for better support or such expert knowledge.

Dan was a client who realised how important getting the right support after crime is.

I cannot thank you enough for the support and encouragement you’ve given me over the past 18 months, it truly has been invaluable. Certainly without it, I’d have given up. I do strongly believe I’m almost halfway to recovery and that’s very much thanks to you.

When we first spoke I truly didn’t know what to expect or gain from our chats. There were ups and downs, and I have taken a lot away from it. I’ve always said there will be people out there that will need support more than me, but I hope the other survivors realise just how helpful your phone calls and your time is.

One of the people we’ve helped to cope after crime is Ruth, a victim of antisocial behaviour and assault.

I had been having some ongoing issues with my neighbours for around six months. I had been verbally abused and my car had been damaged.

On the day of the incident, I had taken my daughter bowling and returned home to collect my dog. When I got out the car, my neighbour and her friend were stood outside and they were being verbally abusive. My neighbour’s son then came out with a small axe. I was dragged into their kitchen where I was shot in the face with a BB gun, resulting in minor injuries.

I was encouraged by the nurse in the hospital to contact Victim Support, and I was supported by a volunteer called Anne. Anne was lovely, calm and kind. She kept in touch regularly and always called when she said she would. I felt Victim Support was on my side and it made such a difference that someone would listen and not judge. It was a very turbulent time immediately after the incident, and Anne was always so calming and thoughtful.

When the case was brought to court, Victim Support referred me to the Witness Service so I could look around the court beforehand. They also sent an alarm for my daughter who witnessed the incident.

I also felt that Victim Support were always professional, and perhaps did a lot of work I didn’t know about. They did an amazing job.

Sarah and Peter have two young children. They were referred to Turning the Spotlight in August 2017. Peter had been arrested for assaulting Sarah in the street, he was seen dragging her into a car and the Police were called. When we met Peter he was on bail and not allowed in the family home. Peter and Sarah were intent on resuming their relationship.

Initial assessments were carried out with Sarah and Peter, Peter talked about their lack of communication and how he could be paranoid with people that he does not know. Peter agreed to attend the Healthy Relationships programme. In Sarah’s assessment she talked about her anxiety with people she did not know, it took a few sessions to complete the assessment tools but eventually Sarah agreed to some individual work.   Soon after assessment the bail conditions were lifted and social workers agreed that Peter could return home as long as they continued to engage with Turning the Spotlight.

Peter attended the Healthy Relationship programme and attended all 12 sessions even though he was anxious in the beginning. It helped having his caseworker facilitating the programme as it was someone who was familiar to him.

We talk about things a lot more now. We both do. We used to bottle it all up – that’s when the drink comes in. I knew he’d react and I’d play up to it, as if I was rebelling. That just doesn’t happen anymore. I know he won’t react. He will just walk away. He’s changed a lot.

Help after reporting to the police – a survivor’s story

Watch a survivor of historic sexual abuse talk about what happened after they reported the abuse to the police.